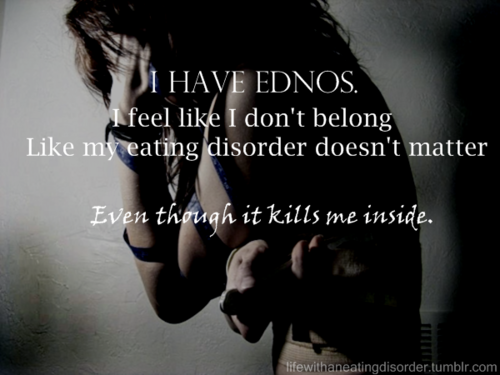 February highlights the awareness of Eating Disorders, with EDA week starting in the UK Feb 11th and In the USA Feb 21st.
There are several campaigns running with B-eat  and Neda focusing on 'Everyone knows someone.' Throughout February I will helping to raise awareness by promoting positive body image with the charity Body Gossip and also by challenging what are often misconceptions surrounding eating disorders and those that have them.

Eating disorders only affect young women.  Anorexia is a diet gone wrong. You can't have an eating disorder unless you are underweight.  People with eating disorders do it for attention.
Its not 'serious' if you are of a 'healthy' weight. You will never recover! Men don't get eating disorders. Eating Disorders are caused by the media.

All of the above are not true! Although some people may argue a few of the points!
Anybody can have an eating disorder, eating disorders do not discriminate. Just because someone does not look like the stereotypical 'anorexic' does not mean that their behaviours with food are not damaging them both physically and psychologically. Whether it be binge eating, bulimia, over-eating, purging, restricting, anorexia or ednos (eating disorder not otherwise specified) chances are, you know someone who has an eating disorder and he/she probably won't be a size 0!! 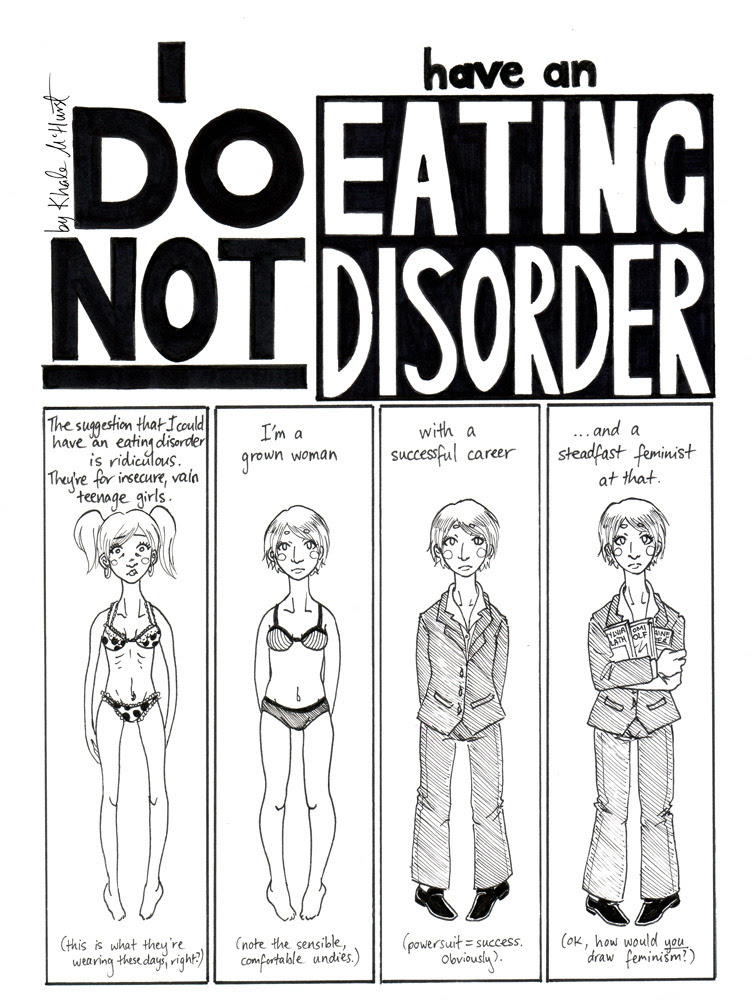 1.6 million people in the UK are affected by eating disorder of which 11% are male.
Up to 6.4% of adults show signs of an eating disorder a quarter of these being male.
10% of sufferers have anorexia.
40% have bulimia.
The remaining fall into the category of ednos, including binge eating disorder.
Eating Disorders have the highest mortality rate of all mental illness.
One in five of the most seriously affected will die prematurely.
but.......

EATING DISORDERS ARE TREATABLE AND YOU CAN RECOVER.