It's that time of year again when I trawl through the years photos, put them all together, find a suitable soundtrack and tag you all. Due to my lack of techie knowledge and severe dislike of Movie maker on windows 8 I shall be doing this year a little differently.
When I look back on the past year I think it has been one of the better, well in the past 5 years anyway!!
I feel I have achieved so much on a personal level as well as physically.
I have made some good friends online, one I managed to meet up with in my hometown in the Summer, and have never felt closer to my Sisters and their Children.
The New Year began with the removal of the screws in my hip, something I was going into with slight trepidation and a bit of a 'what If it hasn't worked' mindset!! Well I had nothing to worry about as by March I had set myself up with a personal trainer and signed up for a walking marathon later in the year.
The training for the Marathon I originally dreaded, but as the weeks went on I looked forward to an evening of power-walking, especially combined with the beautiful Somerset sunsets.  I am blessed to live in such a picturesque part of the country, something which I probably took for granted in my younger years. 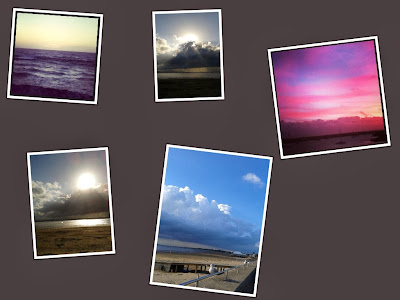 February was a very special and emotional time for me.  Coinciding with Eating Disorders Awareness Week, I decided to publish a collection of blog pieces and poetry and donate the royalties to Somerset & Wessex Eating Disorders Association.  I am so grateful for all the support shown throughout this process, to Bee for doing endless hours of edited and to my friends for putting up with my constant 'going on' about it.
So far the books has made over £100 for sweda. Not a huge amount I know (royalties are rubbish!!) but more importantly was the message being spread to others abut Eating Disorders.  I even managed a radio interview!!! 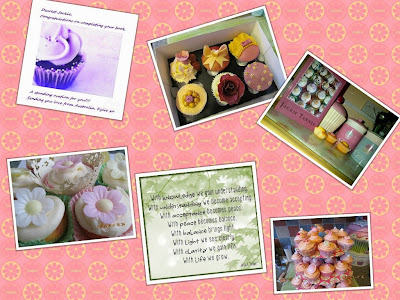 A huge highlight of 2013 was being asked to be an Ambassador for Body Gossip.  This involves promoting the message of positive body image for everyone and has included being involved in their Flash-mob in London and also interviewing people for their body stories to be told in a stage-show at the South-bank.
Two people I interviewed were chosen for their stories to be told. I was gutted to not be able to see the show as was working, hopefully the show will get enough backing to promote it in 2014.  Throughout the interview weeks I heard so many unique, funny, sad and empowering stories, It was an unforgettable experience. 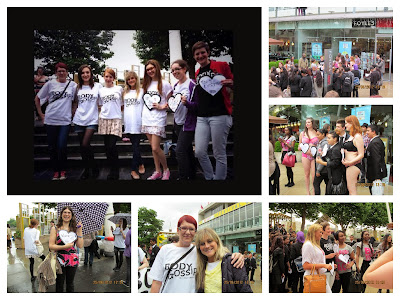 My elder Sisters diagnosis and subsequent treatment for Cancer saw me travelling back and forth between Somerset and London most weekends during the Summer Months. I spent sunny days picnicking in the park, in the kitchen  making cake pops and evenings chatting, drinking wine and watching horror movies.
Thankfully after surgery and treatment my Sis is well again. It really shouldn't have taken something like that to contact each other!! 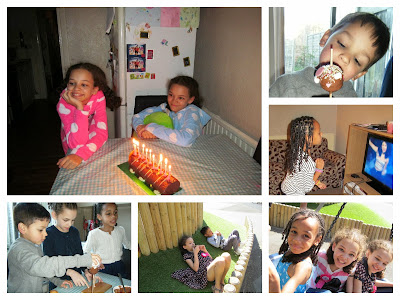 So a quick run down of my best bits of 2013, in no particular order.

Photos Of The Best Bits 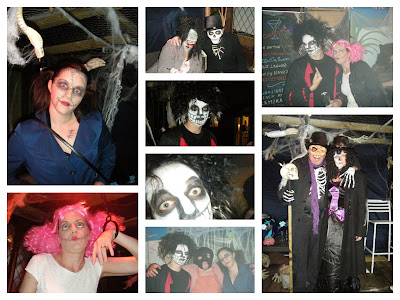 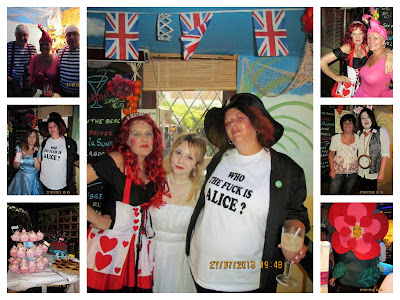 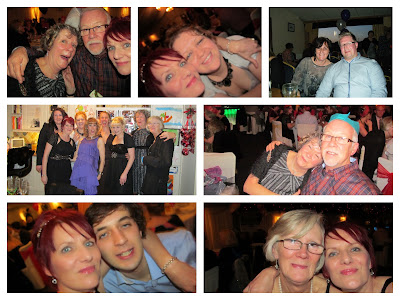 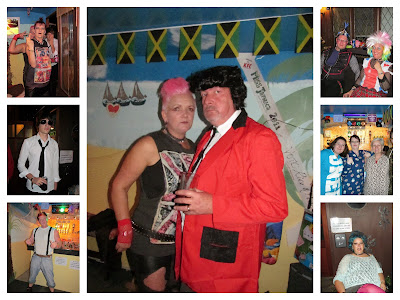 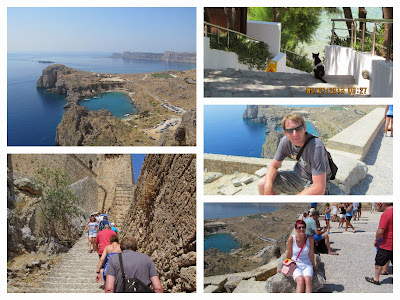 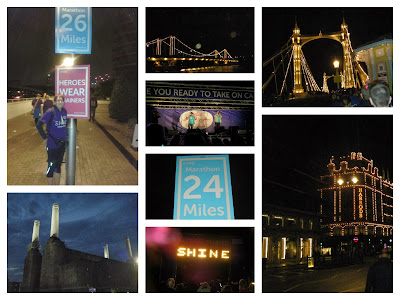 So what does 2014 hold for me? No idea, but what I do know is there will be NO New Year new Me.  I will be the same person but taking on different challenges.  Starting January 1st I have set myself a blog post a day challenge.....  think I can manage it?  I hope so.
See you on the other side.   Happy new Year xxxx